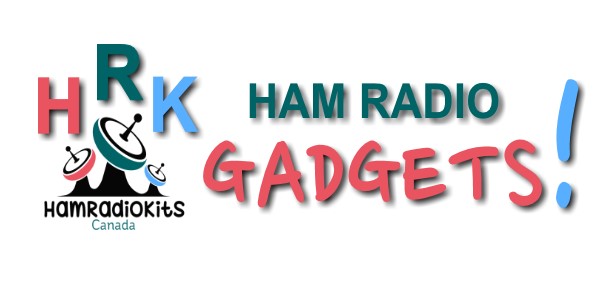 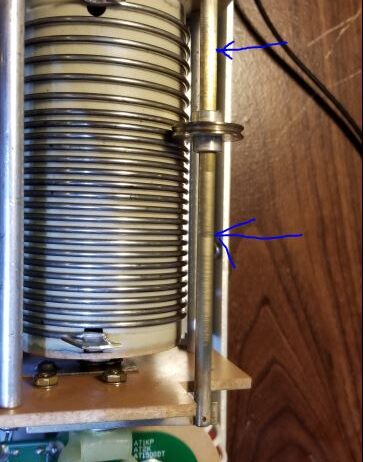 I recently purchased a used Palstar ATIKP tuner which exhibited some strange characteristics when tuning my loop antenna; primarily on 80M but other bands as well. The tuner would do a great job tuning a ‘flat-match’, but would ‘spike’ a high SWR reading if I made minor adjustments using the Roller Inductor control. These spikes also seemed to occur randomly.

I’ve seen this same issue on 3 different tuners now, and thought it would be a good idea to pass-on the info to others.

I though the actual Roller Inductor would be dirty, scraped-up or worn. But, in all cases the problem was caused by a build-up of oil and dirt on Roller Inductor ‘Rod’, which serves as the axle for the wheel which runs up and down the Roller Inductor. The manufacturer must add a wee bit of very light lubricant to help ‘keep the wheel spinning’ and over time the Rod gets caked with grime (it actually looks like dirty grease). So this grime starts to act as an insulator between the inner part of the wheel and the rod which very quickly and drastically  affects the SWR.

Have a look at the photo – you can still a bit of grime. A couple more shots of dexoIT did the trick. So, don’t junk the tuners! Open ’em up and clean the rod – hopefully you’ll find this useful? 73 Don VE7DXE

Messages: Hey Don, similar thing was happening to my Palstar HF-Auto tuner. After cleaning the slide rod, I found that some silicone white grease with mixed in graphite powder works wonders….

Here is an email from a ham… I had used 50/50 grease and graphite by volume.

The latest shipment of Palstar Grease has the following formula written on the package….

Note: it does not indicated if the parts are by weight or volume.
I would assume weight?

Instructions:
1) Clean off old grease
2) Apply with toothpick every inch along the length of the rod

I ordered a few packages when I got my AT4K and HF-Auto so I a set for life.
One order has 2 packages in a small ziplock bag… A little dab per bag.
I used a Q-Tip to apply the grease. Be Sure to add your QTH Info 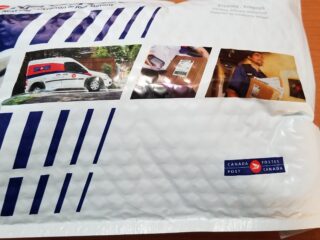